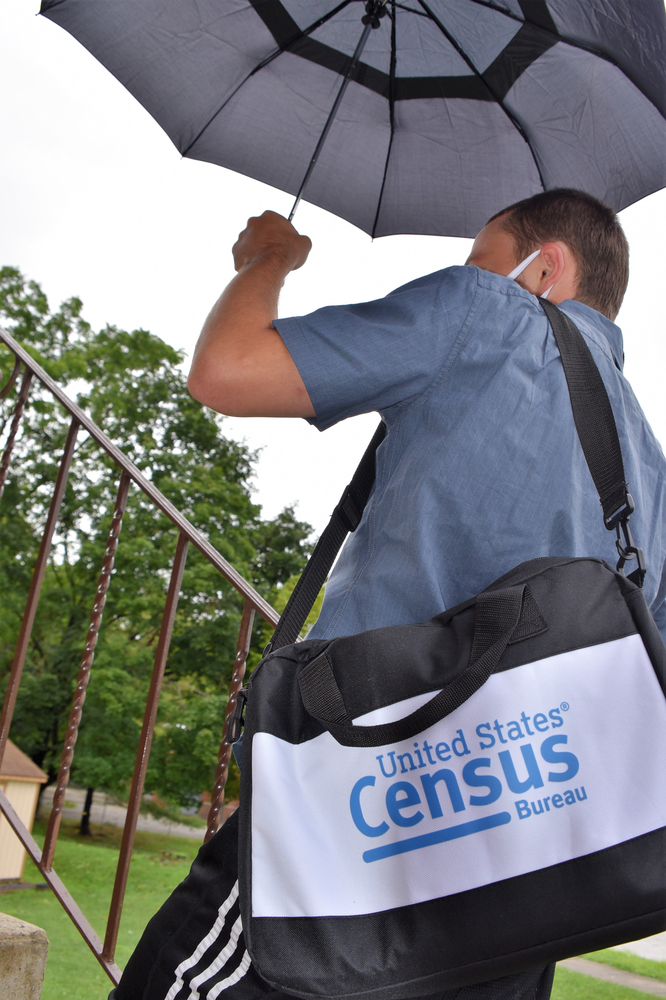 The U.S. Census, conducted once every 10 years, determines how more than $675 billion in federal resources is allocated annually, including many programs like Medicaid, special education funds, housing vouchers, and food and employment assistance vital to people with disabilities.

However, for the past two months, the very real possibility has loomed that the Trump administration would end the collection of census data prematurely. A shortened timeline, advocates feared, would result in the severe undercounting of people with disabilities and other marginalized communities, resulting in significantly less funding of essential services and a misallocation of resources.

That fear ended, at least for now, with a sweeping court decision issued September 25.  Here’s the background.

Citing the health and safety risks created by COVID-19, in April 2020 the U.S. Census Bureau pushed back the deadline for people to self-report census data from July 31 to October 31. At the time, the Bureau pointed to COVID-19-related health and safety risks, a shortage of volunteers willing to follow-up with households that did not report census data, and the general reluctance of people to answer their doors because of the pandemic.

On August 3, the Bureau abruptly reversed course and shortened the deadline by a month, to September 30. Disability and other advocates immediately protested the decision.

“[Our group] condemns last-minute plans to essentially cut short the 2020 census, particularly at a time when people with disabilities and other hard-to-count populations are experiencing unprecedented crisis and indefinite hardship,” Peter Burns, CEO of the Arc, told Disability Scoop in August. “People with intellectual and developmental disabilities are full members of society and we count.”

On September 5, a federal judge in California issued a temporary injunction, ordering the Census Bureau not to wind down Census operations during the following three weeks. Subsequent developments in the litigation revealed a July email from the Bureau’s head of census field operations, who called it “ludicrous” to think a curtailed population count would succeed. Another draft document stated that ending the census early “will result in a census that has fatal data quality flaws that are unacceptable for a Constitutionally-mandated national activity.”

A report from the inspector general for the Department of Commerce, the agency that oversees the Census Bureau, echoed these concerns.

On September 24, the same judge issued a 78-page decision, granting a preliminary injunction and ordering the Census Bureau to continue collect census data through October 31.

In issuing the decision, the court found that if the case proceeded to trial, those suing the government would likely be able to demonstrate that in deciding to shorten the Census deadline, the Census Bureau failed to “consider…[its] constitutional and statutory obligations to produce an accurate census,” and provided an “explanation that runs counter to evidence before them,” among other reasons. The judge found it likely that at trial a court would rule the Census Bureau’s decision was “arbitrary and capricious” and therefore violated the Administrative Procedures Act.

The Trump administration filed a last-minute appeal, which the U.S. Circuit Court of Appeals for the Ninth Circuit rejected. (The Ninth Circuit’s decision can be read here.)

Click here to read the National Disability Rights Network’s guide to the 2020 Census, “Why the Census Matters for People with Disabilities.”

The 2020 Census can be completed online here.