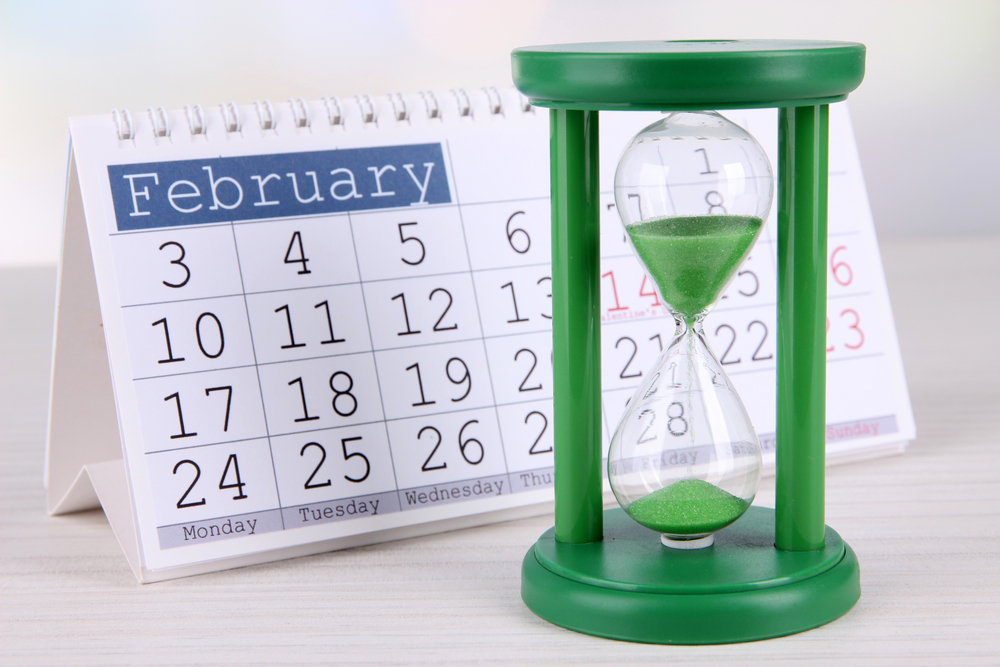 Generally, SSDI recipients are automatically eligible for Medicare, the federal health care insurance program for seniors, regardless of their age. However, the Social Security Act subjects SSDI recipients to a two-year waiting period, called by some the “death period,” before Medicare coverage kicks in.

While some SSDI recipients may be eligible for federal health insurance via Medicaid during this two-year wait, particularly if they own minimal assets (less than $2,000), the practical impact of the waiting period is that numerous SSDI recipients are temporarily both unemployed because of their disabilities and without health insurance.

The second waiting period imposed on SSDI recipients is a five-month delay from the time of the onset of the applicant’s qualifying disability and when that person can actually begin receiving disability benefits.

This means that even if a person is quickly approved for SSDI, there may be a lag before she can begin receiving payments. If SSDI approval is delayed and the recipient is entitled to back benefits from the Social Security Administration, she will not be compensated for those initial five months after the onset of her disability.

“This delay causes significant hardship for people with disabilities and their families,” the Consortium for Citizens with Disabilities (CCD) wrote in the June 23 letter. “People can lose their housing, health insurance, or face other financial crises, often resulting in reliance on other public benefits. For conditions with rapid onsets, such as metastatic breast and other aggressive cancers, traumatic injuries, heart attacks, and strokes, the delay can result in death before benefit eligibility begins.”

Both these waiting periods apply only to SSDI recipients younger than age 65.

A narrower bill, also endorsed by the CCD, would end the five-month waiting period for SSDI patients with amyotrophic lateral sclerosis (ALS, better known as Lou Gehrig’s disease). The ALS Disability Insurance Act, introduced in February 2019, aims to build on bipartisan legislation approved by Congress in 2000 that eliminated the two-year waiting period for Medicare for people with ALS.

Along with ALS, the only other condition for which Congress has waived the two-year waiting period is End Stage Renal Disease (ESRD).

The full CCD letter can be read here.

Click here to read the Commonwealth Fund’s 2007 report, “Too Sick to Work, Too Soon for Medicare: The Human Cost of the Two-Year Medicare Waiting Period for Americans with Disabilities.”