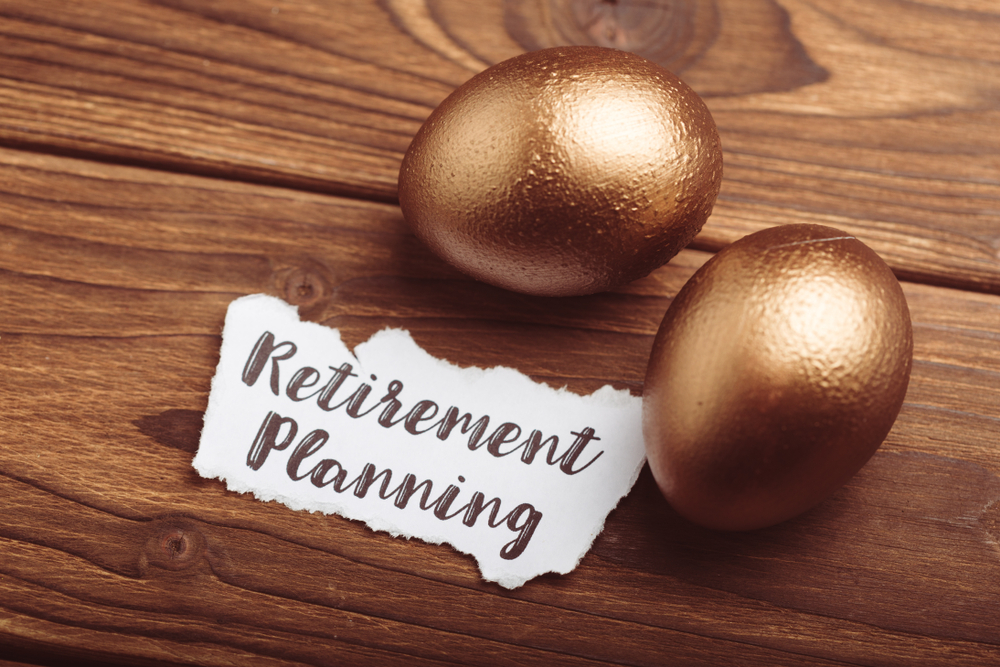 When choosing a beneficiary for a retirement plan, it is important to understand how your spouse will be treated under the plan. Surviving spouses are treated differently under 401(k)s and individual retirement accounts (IRAs). While a 401(k) provides protections for a surviving spouse, an IRA does not.

Because the 401(k) is an employee-based retirement system, it is governed by a federal law, the Employee Retirement Income Security Act of 1974 (ERISA). Under ERISA, a surviving spouse is usually the automatic beneficiary of a retirement plan (There may be some exceptions. For example, the spouse may have to be married to the employee for a certain amount of time). The spouse must consent in writing if the employee wishes to name someone else as the beneficiary.

IRAs, on the other hand, are not governed by ERISA, so they do not include the same protections for spouses. This is true even if a 401(k) is rolled into an IRA. In Charles Schwab v. Debickero (U.S. Ct. App., 9th Cir., No. 07-15261, Jan. 22, 2010) a husband rolled his 401(k) into an IRA with Charles Schwab & Company after he retired. He named his children as the IRA’s beneficiaries. After he died, his wife claimed that she was entitled to the account funds as his surviving spouse. She argued that because her husband rolled his 401(k) into the IRA, she should receive the same protections that the 401(k) gave her. The court disagreed, finding that the IRAs are excluded from ERISA coverage even if the funds originated in a 401(k).

Whether you have a 401(k) or an IRA, it is important to regularly check your beneficiary designations to ensure they are current.