Elder Law In the Courts: Agent Under Springing POA May Act on Behalf of Competent Principal Based on Pattern and Practice 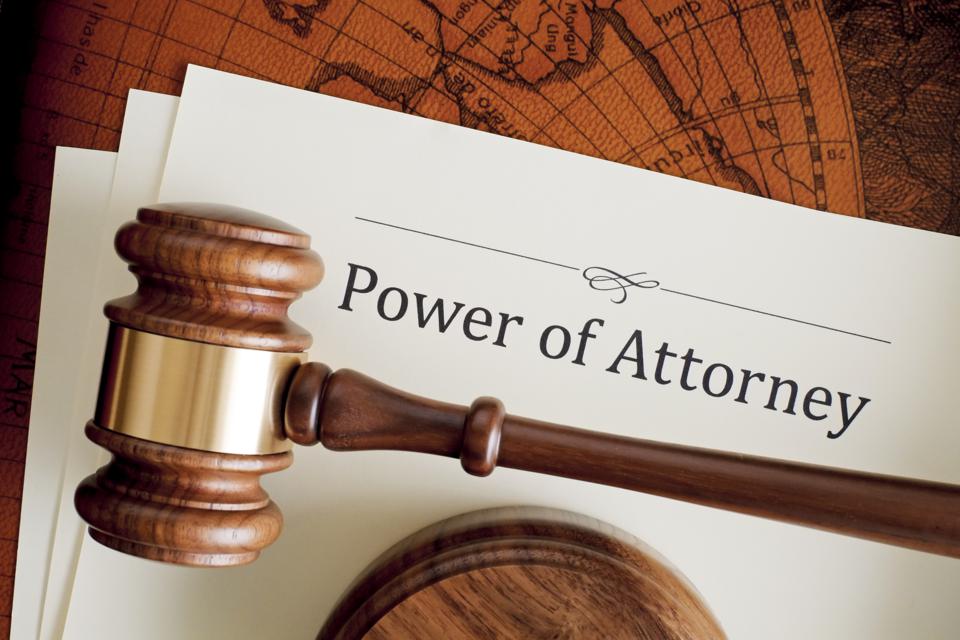 A Pennsylvania appeals court rules that an agent may act on behalf of a principal under a springing power of attorney, even if the principal has not been declared incompetent if the parties intended to enter into a general power of attorney as supported by the evidence. Stecker, et al v. v. Goosley, et al. (Pa. Super. Ct., No. 1266 EDA 2020, April 15, 2021).

Mercedes R. Goosley was the owner of a residential property in Pennsylvania. In 2013, she gave one of her six children, Joseph, power of attorney using a boilerplate form that Joseph downloaded from the internet.  Unbeknownst to Joseph, the power of attorney required Mercedes to be declared incompetent for Joseph to act as her agent. In 2015, Mercedes moved into Joseph’s home and lived with him for two years under his care. In 2017, at the age of 90, she entered a nursing home.

Without a declaration of Mercedes’ incompetency, Joseph then listed her home for sale and accepted a purchase offer from the Santos family as agent for his mother under the power of attorney. At the time, Joseph’s brother, William, was living in the home. Joseph instructed William to move out prior to the settlement date of March 15, 2018. However, on February 27, William obtained the deed for the residence from Mercedes and refused to proceed with the sale. On March 28, the Santos family filed a complaint in equity against Mercedes, Joseph and William.

Following a trial in January 2020, the court declared the conveyance from Mercedes to William null and void and granted specific performance to the Santos family. Mercedes died shortly after the trial. Judgment in favor of the Santos family was entered and William appealed, arguing that Joseph lacked the authority to act as his mother’s agent and that William needed to protect his interest in the home under Medicaid’s caregiver exemption.

The court rejects William’s contention that he was justified in interfering with the sales agreement to protect his legal interest in the home under the caregiver exemption, finding that he did not care for his mother while living in her home.

For the full text of this decision, click here.