In the News: A Trustee Has a Duty to Preserve Trust for Beneficiaries, Not to Ensure Payment of Alimony to Grantor’s Ex-Wife 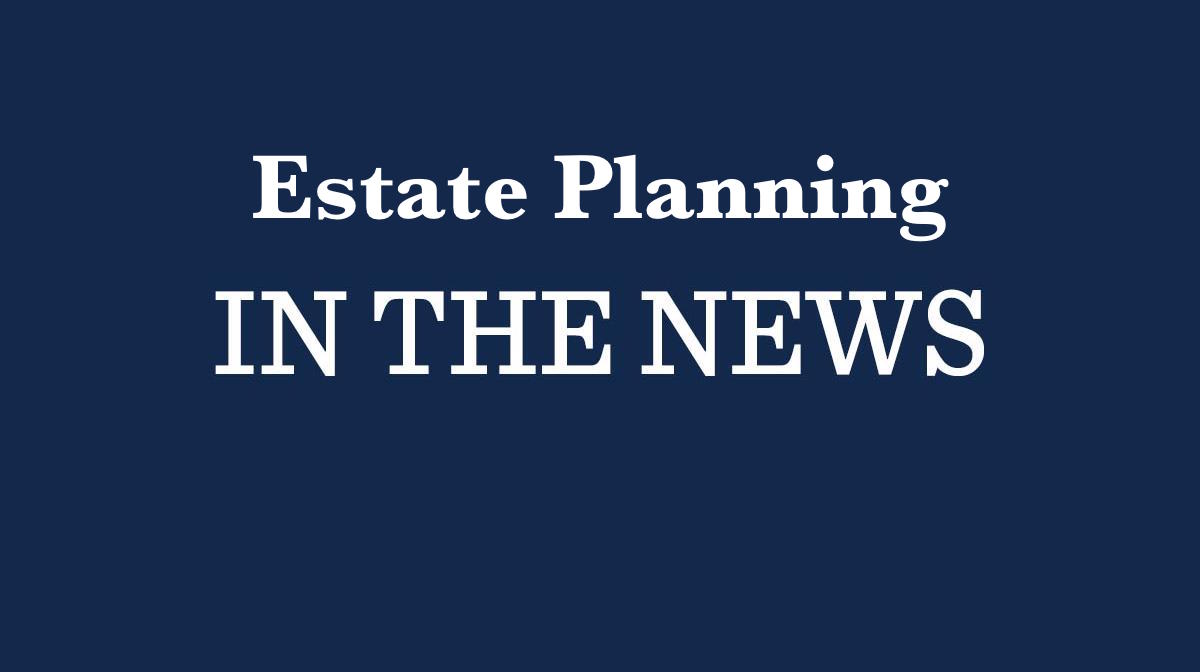 An Iowa appeals court rules that a trustee of his father’s trust is not liable for interference with a contract when he stopped paying his father’s ex-wife alimony because his duty was to preserve the estate for the beneficiaries of the trust, not to ensure that she received alimony. Brownell v. Johnson (Iowa Ct. App., No. 19-0847, Nov. 4, 2020).

Phillip Johnson and Kathleen Brownell were a married couple when Phillip was diagnosed with cognitive impairment. In anticipation of applying for Medicaid, Phillip transferred all of his assets to a trust with his son, Scott Johnson, as successor trustee. Ms. Brownell filed for divorce, and under the divorce settlement, Ms. Brownell agreed to have no interest in the trust and Phillip agreed to pay her alimony. Phillip paid Ms. Brownell alimony until he entered a nursing home, at which point Scott began managing his affairs as agent under a power of attorney and eventually stopped paying Ms. Brownell alimony.

Ms. Brownell sued Scott for intentional interference with a contract for failing to make the alimony payments. Scott testified that his duty as trustee was to qualify Phillip for Medicaid and preserve the family real estate, not to Ms. Brownell. A jury found for Ms. Brownell and awarded her damages. Scott appealed.

The Iowa Court of Appeals reverses, holding that Scott cannot be held liable under an interference with contract theory. The court rules that “Scott, acting as the trustee, had to make decisions that were best for the beneficiaries without concerning himself whether those actions interfered with Phillip’s ability to make his alimony payments.” The court similarly found that Scott’s motives of “preserving assets for his father’s care and upholding the estate plan” were not improper under his role as agent. The court notes that Ms. Brownell still has a breach of contract claim for alimony against Phillip.

For the full text of this decision, go to: https://www.iowacourts.gov/courtcases/10316/embed/CourtAppealsOpinion