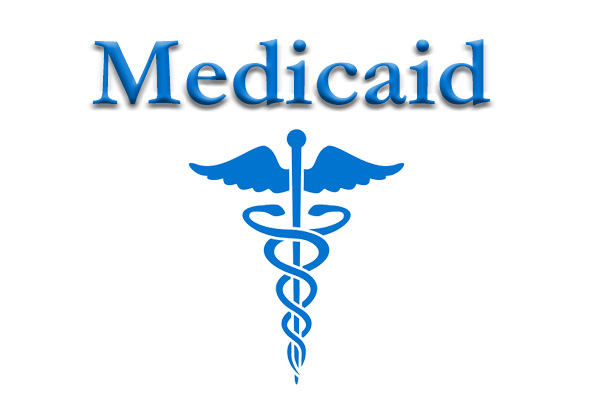 An Alabama appeals court holds that if property belonging to a Medicaid applicant’s community spouse is used to determine a spouse’s community spouse resource allowance, it also can be counted in determining the applicant’s Medicaid eligibility even if the spouse is making a bona fide effort to sell the property. May v. Azar (Ala. Civ. App., No. 2180004, August 2, 2019).

Ms. May appealed, arguing that because Mr. May was attempting to the sell the property, it should count toward determining Mr. May’s community spouse resource allowance (CSRA), but not toward determining Ms. May’s eligibility for Medicaid. Under federal law (42 U.S.C. § 1382b(b)), property may be excluded from determining an individual’s eligibility for benefits if the owner is making a bona fide effort to sell the property. The state upheld the denial, and the trial court agreed. Ms. May appealed.

The Alabama Civil Appeals Court affirms, holding that the ‘bona-fide effort to sell’ exclusion does not apply to an institutionalized Medicaid applicant who has a community spouse. According to the court, federal law eliminates “the ability of a married couple to retain and allocate substantial trouble-free resources as part of the CSRA (potentially preserving them for heirs), while simultaneously shifting the risks associated with hard-to-sell assets to the [state] — which had no part in determining the nature or status of those assets — while forcing the [state] to spend tax dollars on the institutionalized spouse pending any sale.”

For the full text of this decision, go to: https://acis.alabama.gov/displaydocs.cfm?no=961630&event=5JN0K2Q6Q