Medicaid In The News: Annuity Payments Not Available to Medicaid Applicant Who Named His Wife as Payee

Reversing a lower court, an Indiana appeals holds that annuity payments are not available to a Medicaid applicant when determining his eligibility because he named his wife as the payee on the annuity contracts. Hotmer v. Indiana Family and Social Services Administration (Ind. Ct. App., No. 9A-PL-2694, June 30, 2020). 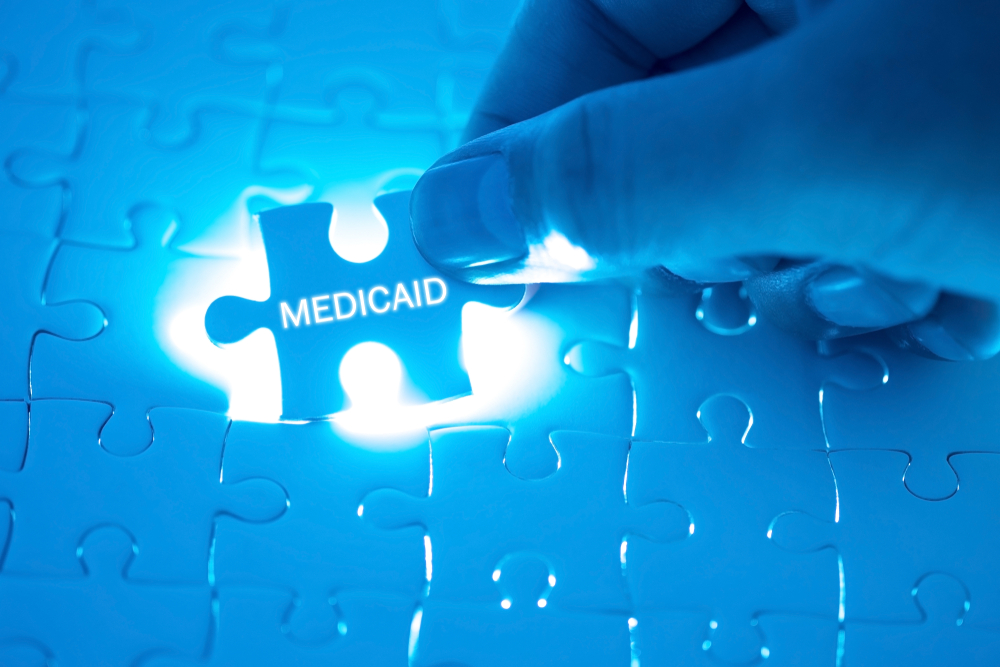 Medicaid, the state determined that the annuity payments belonged to Mr. Hotmer as the owner of the annuity and denied his application because his income was above the eligibility limit.

Mr. Hotmer appealed, and arguing that the annuity payments were made solely in the name of his wife, so they were not available to him. An administrative law judge agreed, but the state and the trial court disagreed, holding that Mr. Hotmer was not eligible for Medicaid.

The Indiana Court of Appeals reverses, holding that the annuity payments were not available to Mr. Hotmer. According to the court, the “annuity contracts, which include the annuity applications on which [Mr.] Hotmer named his wife as payee, are irrevocable”; therefore Mr. Hotmer “could not change the payee and make the payments available to him without breaching the contracts.”

For the full text of this decision, go to: https://www.in.gov/judiciary/opinions/pdf/06302001tac.pdf