Medicare Drug Cards May Be Sent Out in January 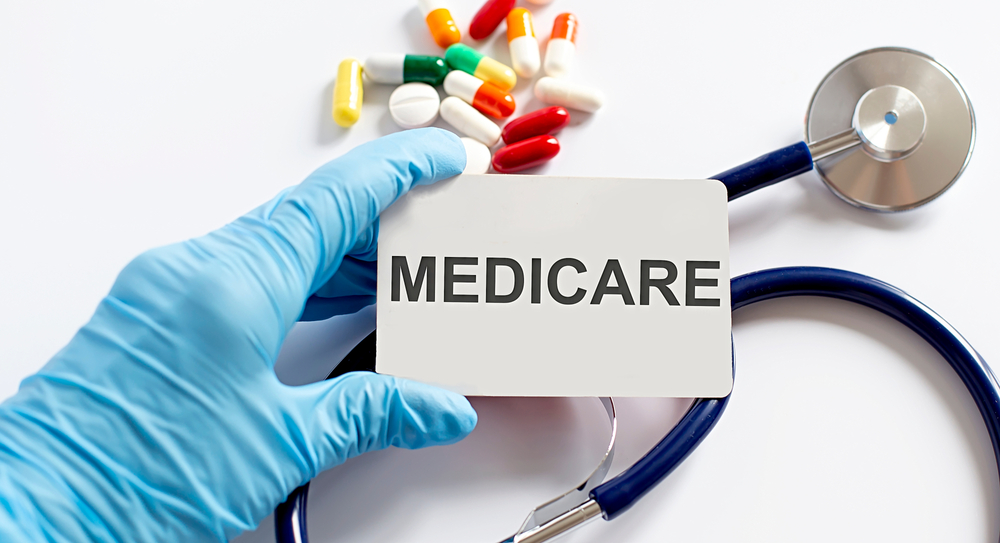 The federal government’s plan to send $200 drug-discount cards to Medicare beneficiaries has cleared one hurdle, but it isn’t certain that the administration will have enough time to actually get the cards in the mail.

When the current administration announced in September his intention to send out the cards as a campaign promise, the idea sparked controversy both within and outside his administration over the cards’ anticipated cost ($7.9 billion) and legality. The administration claims the cards, which Medicare beneficiaries could use to cover some of their out-of-pocket prescription drug costs, are legally authorized as a “test” of the Medicare program. But Democrats argued that the cards were an attempt to bribe older voters ahead of the election, and the top lawyer for the U.S. Department of Health and Human Services warned that they could violate election law.

An industry group that helps the Internal Revenue Service determine whether health care benefit cards meet regulatory standards initially opposed the cards, blocking the administration from proceeding. The industry group, the Special Interest Group for Inventory Information Approval System Standards, reversed course and approved the cards on Monday, December 14, 2020. While this allows the cards to move forward, it is unclear whether there is enough time for the administration to send the cards to 39 million beneficiaries before Trump’s term ends.

For more information about the plan from Politico, click here.