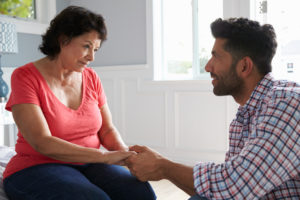 The term “dementia” is thrown around a lot in discussions of elderly individuals, but what exactly does it mean? Dementia is a general term for memory loss that is severe enough to interfere with daily life. This general term encompasses many different diseases, of which Alzheimer’s is only the most common. Following is a brief summary of the different types of dementia:

Find more information on dementia on the Alzheimer’s Association website.