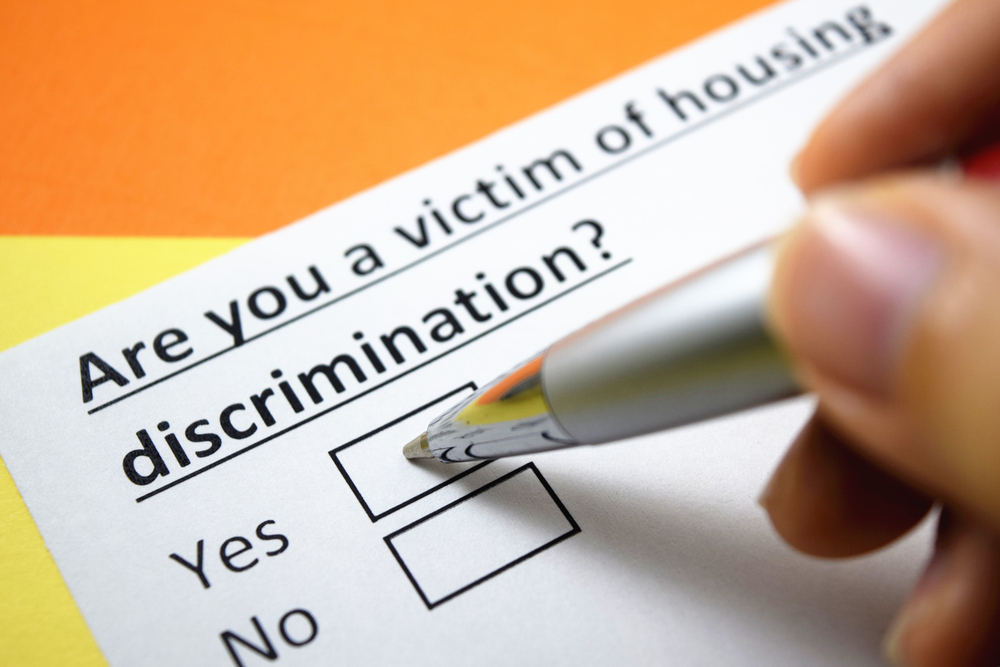 It could soon be significantly harder for people with disabilities to pursue discrimination claims under the Fair Housing Act (FHA) if new regulations proposed by the Department of Housing Urban and Development (HUD) take effect.

The proposed rule, published in the Federal Register on August 19, attracted numerous responses from disability rights advocates during the 60-day public comment period that concluded in November.

A legal concept known as “disparate impact liability” frees people filing discrimination complaints from having to prove a discriminatory intent or motive. Disparate impact (or disparate effects) liability allows people to prove that otherwise neutral policies are nevertheless discriminatory, such as through statistical analysis and other types of evidence.

For disability rights activists, disparate impact liability has historically been essential to successfully challenging everything from bank lending practices, to landlords discriminating against people with housing subsidies, to zoning ordinances that limit the placement of group homes.

This framework, long the governing standard in housing, employment and other types of disparate impact discrimination claims, could soon be upended for FHA claims. Specifically, the proposal would shift significantly more of the burden of proving discrimination to plaintiffs.

If enacted, FHA plaintiffs would have to establish five elements, including a “robust causal link” between the practice and discriminatory impacts.

Defendants would also gain a series of new defenses to discrimination claims, including when they rely on apparently non-discriminatory algorithms. For example, landlords would have more space to discriminate against renters with disabilities if they can show they relied on credit scores and other ostensibly neutral policies that nonetheless may serve as a cover for discriminatory practices.

HUD claims the new rules are necessary to better align with a 2015 Supreme Court decision, which by a narrow margin declined to prohibit the use of disparate impact liability in FHA claims.  Disability rights advocates argue that the rule actually runs counter to the Supreme Court’s ruling.

“The proposed rule, if finalized as written, risks permitting covert discriminatory practices to proliferate without the appropriate and necessary enforcement tool of disparate impact liability,” the Consortium for Citizens with Disabilities wrote in public comments, signed by more than two dozen disability rights organizations. “The proposed rule miscalculates the balance of interests by weighting the process unfairly against individuals alleging discrimination, obstructing accountability, making it prohibitively difficult for people facing discrimination to access an appropriate and timely remedy, and dismantling a key tool for addressing systemic discrimination under the FHA.”