Resolving Conflicts Between Co-Agents on a Power of Attorney 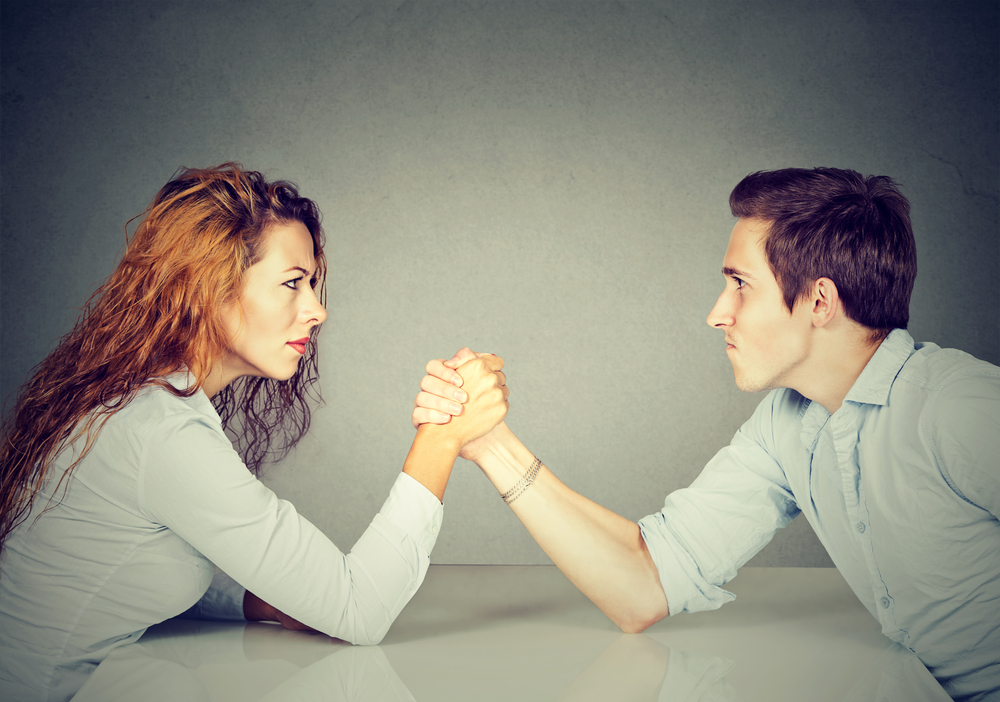 Having power of attorney over a family member is a big responsibility and sometimes it makes sense to share that responsibility with someone else. But when two people are named co-agents under a power of attorney, conflicts can arise. Unfortunately, if the conflict can’t be resolved, it may be necessary to get a court involved.

A power of attorney allows a person to appoint someone called an “agent” or “attorney-in-fact” to act in his or her place for financial purposes when and if the person ever becomes incapacitated. A power of attorney can name one agent or it can require two or more agents to act together.

If you are acting as a co-agent under a power of attorney, but you and your fellow agent disagree on a course of action or one party has stopped participating in decision making, what can you do? The first thing is to check the wording of the power of attorney document to see if it sets up a procedure for resolving disputes. If the power of attorney itself doesn’t help, you should contact an attorney. The attorney can tell you if your state’s power of attorney laws offer any guidance. There may be a state statute that deals with disputes.

If the dispute still cannot be resolved, the final step may be to file a petition in probate court to let the court decide it. Or if the court finds that one of the agents is not acting according to the incapacitated person’s best interests, it can revoke the agent’s authority. Unfortunately, taking the matter to court takes time and money.

If you are creating a power of attorney and want more than one agent to share responsibility, but want to minimize conflict, you can name two agents and let the agents act separately. Naming more than two agents can get cumbersome and make communication difficult. An alternative to naming co-agents is for the power of attorney document to name agents in sequence. The first-named agent acts alone, but if he or she cannot serve for some reason, the next person on the list will serve.