Six Things to Consider Before Making Gifts to Grandchildren 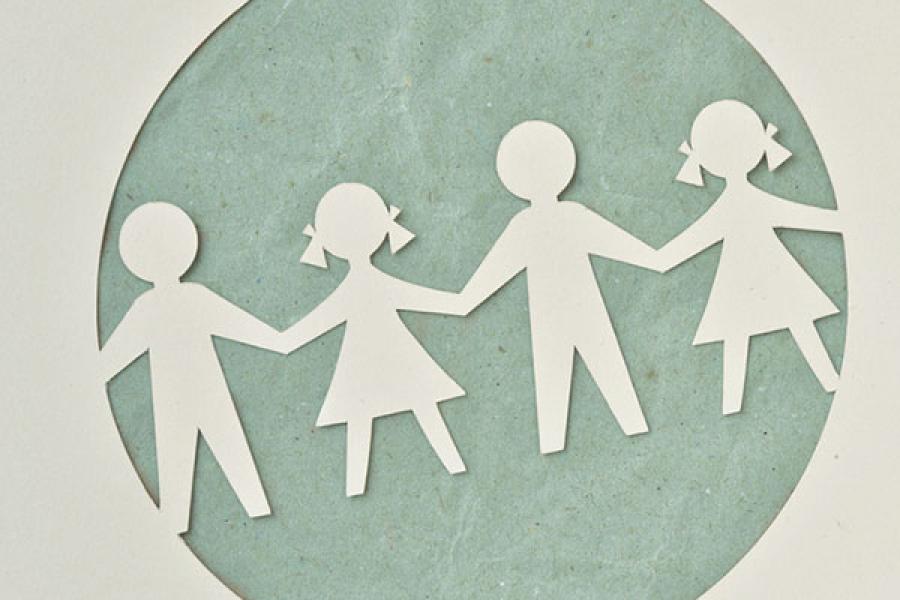 Grandparents often are particularly generous to grandchildren as they see their family’s legacy continuing on to a new generation. In many cases, grandparents feel they have ample resources and their children or grandchildren may be struggling financially. Assistance with summer camp fees, college tuition, wedding costs or the downpayment on a first home, can relieve pressure on the next generation and permit grandchildren to take advantage of opportunities that otherwise would be out of reach. Some grandparents also don’t feel it’s right that children and grandchildren should need to wait for an inheritance, when they have more than they need.

Helping out family members is to be encouraged, but can raise a number of legal issues involving taxes and eligibility for public benefits, as well as questions of fairness among family members. Here are six issues grandparents should consider before making gifts to family members:

There are even more issues to consider that may involve specific family situations. Some grandchildren shouldn’t receive gifts because they will use them for drugs, or the gifts may undermine the parents’ plans for the grandchild or their authority. In some instances, grandparents may want to consider “incentive” trusts, which provide that the funds will be distributed when grandchildren reach certain milestones, such as graduation from college or holding down a job for a period of time. Communication with the middle generation can be key to making certain that gifts achieve the best results for all concerned.

Talk to your attorney about devising the best plan for yourself and for your grandchildren.