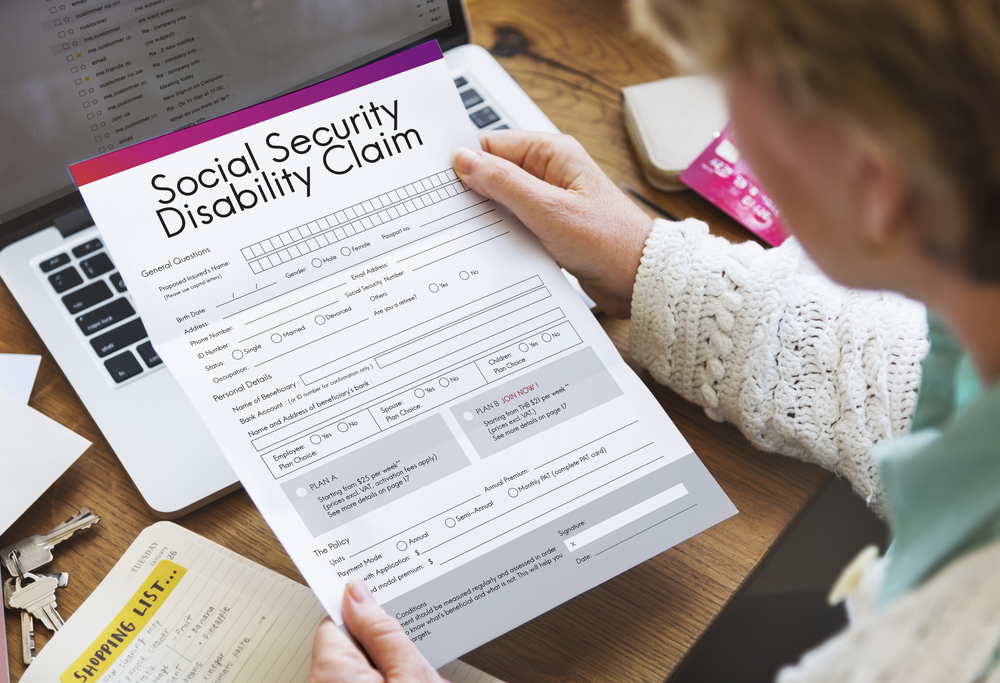 Advocates are warning that a little-noticed proposed rule change could result in hundreds of thousands of Social Security Disability Insurance (SSDI) and Supplemental Security Income (SSI) recipients, many of them children, losing benefits.  The change would subject millions of recipients to a more frequent review process that is already difficult to comply with.

The proposed regulations, published in the Federal Register on November 18, would create a fourth category, called “Medical Improvement Likely.” People who fall under this category—an estimated 4.4 million recipients—would be reviewed every two years.

Many of those in this new group would be children or older people formerly in the work force.  In its proposal, the SSA argues that the new category is appropriate for some children with early diagnoses that have hard-to-predict outcomes, and for older people with conditions that “typically do not result in permanent, irreversible structural damage and are amenable to improving with treatment,” meaning that there is a likelihood they could return to the work force.

As examples of people likely to fall under the new category, the SSA cites “cancer listings that include a specified minimum period of disability (for example, leukemia, lymphoma), anxiety disorders, speech impairments, and malignant solid tumors in children.”

In addition to the new category, reviews for recipients classified as “Medical Improvement Not Expected” would increase from once every seven years to every six years.

The Philadelphia Inquirer reports that many advocates fear that the people most likely to be affected would overwhelmingly be 50 to 65 years of age, in poor health, without much education or many job skills. In the article, advocates and legislators describe the proposal as “a radical departure from past practice,” “ideological,” and a backdoor attempt to “shrink the rolls” of beneficiaries.  The rolls are predicted to shrink because the proposal adds another layer of complexity to an already complicated process for receiving and keeping Social Security disability benefits.

“When Ronald Reagan implemented a similar benefit cut, it ripped away the benefits of 450,000 people,” the advocacy group Social Security Works said in a statement. “Ultimately, Reagan was forced to reverse his attack on Social Security after massive public outcry – but not before people suffered and died.”

The proposal is open for public comments until January 31, 2020.  To read the full regulations and comment, click here.