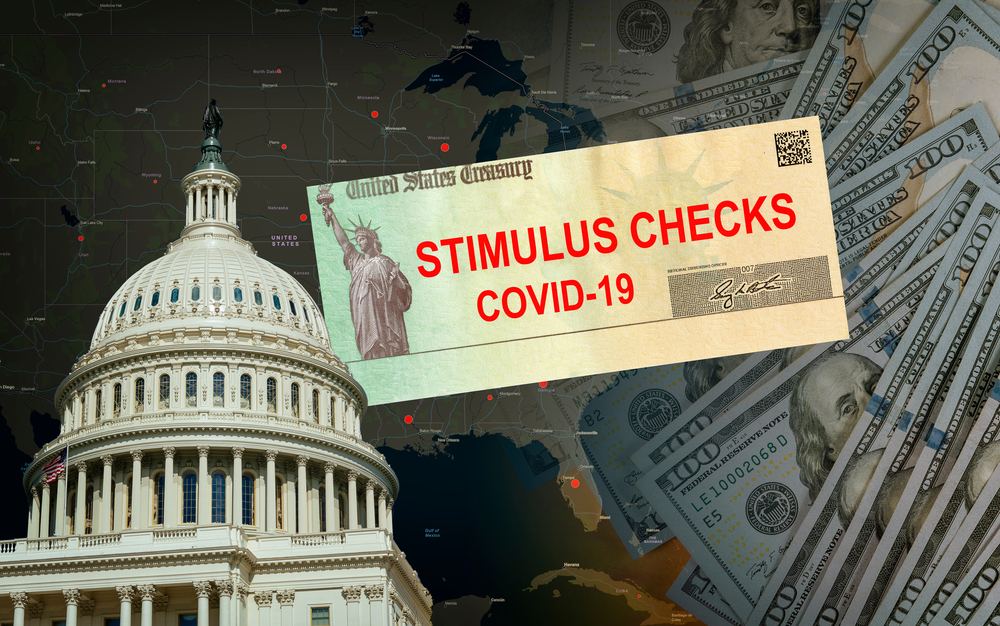 In a reversal, the federal government has clarified that recipients of Social Security Disability Insurance (SSDI) will not be required to file tax returns to receive stimulus checks as part of the $2.2 trillion stimulus bill, signed into law by President Trump March 27, 2020.

However, even with the latest guidance, it is still not clear that Supplemental Security Income (SSI) recipients will automatically receive stimulus checks. The Internal Revenue Service has confirmed that it plans to issue further guidance.  If the checks are not sent automatically, millions of SSI recipients are at risk of never receiving the stimulus payment, or having the payment delayed for months.

Many low-income people, however, do not file tax returns because they simultaneously earn too little income and lack sufficient employment history for that year to be eligible for a refund. This population includes some of the most vulnerable to the COVID-19 virus — the elderly and people with disabilities. It is estimated that more than 15 million Social Security beneficiaries did not file tax returns last year, including many people with disabilities receiving SSI or SSDI.

On March 30, the IRS published a bulletin stating that all people would need to file tax returns to receive stimulus checks—including SSDI and SSI recipients. This meant that many people in this vulnerable population were at risk of their stimulus checks being delayed for months.

After an outcry from disability advocacy groups, 41 Democratic senators sent the White House a letter April 1, calling the tax filing requirement a “significant burden” and demanding that the IRS revise its guidance.

On April 2, the IRS agreed and changed its policy to not force Social Security retirement and SSDI recipients to file tax returns to obtain stimulus checks. Instead, the IRS will send the checks either by mail or directly into the recipient’s bank account, if the IRS has direct deposit information for the person on file. (People not receiving Social Security benefits who normally do not file a return will still need to file a “simple” tax form to receive their stimulus checks.)

“Social Security recipients who are not typically required to file a tax return need to take no action, and will receive their payment directly to thneir bank account,” Treasury Secretary Steven T. Mnuchin said in a news release.

Despite this apparently unequivocal language, the IRS news release raised additional questions. In the release, the IRS stated that in the absence of tax returns, it will rely on the information from two tax forms, known as Forms SSA-1099 and RRB-1099, to automatically send checks to Social Security disability beneficiaries.

The problem is that people who rely solely on SSI for income typically do not receive or fill out either of these forms. When asked by AARP whether SSI recipients are therefore still covered by the IRS’s April 1 guidance, an IRS official stated that “guidance is still in process.”

The Social Security Administration (SSA) also announced April 3 that it is working with the IRS, which is part of the Department of the the Treasury, to clarify how SSI recipients will receive stimulus checks.

“We are working closely with Treasury to address outstanding questions about our SSI recipients in an attempt to make the issuance of economic impact payments as quick and efficient as possible,” SSA Commissioner Andrew Saul wrote on the agency’s blog.  In better news for SSI recipients, in the same blog post Saul noted that for SSI recipients who do manage to get their checks, the money will not be counted as income and will be excluded from resources for 12 months.

Like SSI recipients, people receiving disability benefits from the Department of Veterans Affairs also typically do not fill out a Form SSA-1099 or Form RRB-1099, and are also awaiting the IRS guidance.

In 2008, at the start of the Great Recession, all stimulus recipients were similarly required to file tax returns in order to receive checks. A subsequent Treasury Department analysis found that about 3.5 million SSDI and SSI recipients failed to receive stimulus checks that they were entitled to under the legislation.

People with incomes below $69,000 are eligible for free tax-filing software. Click here for further information on the IRS’s free filing programs.