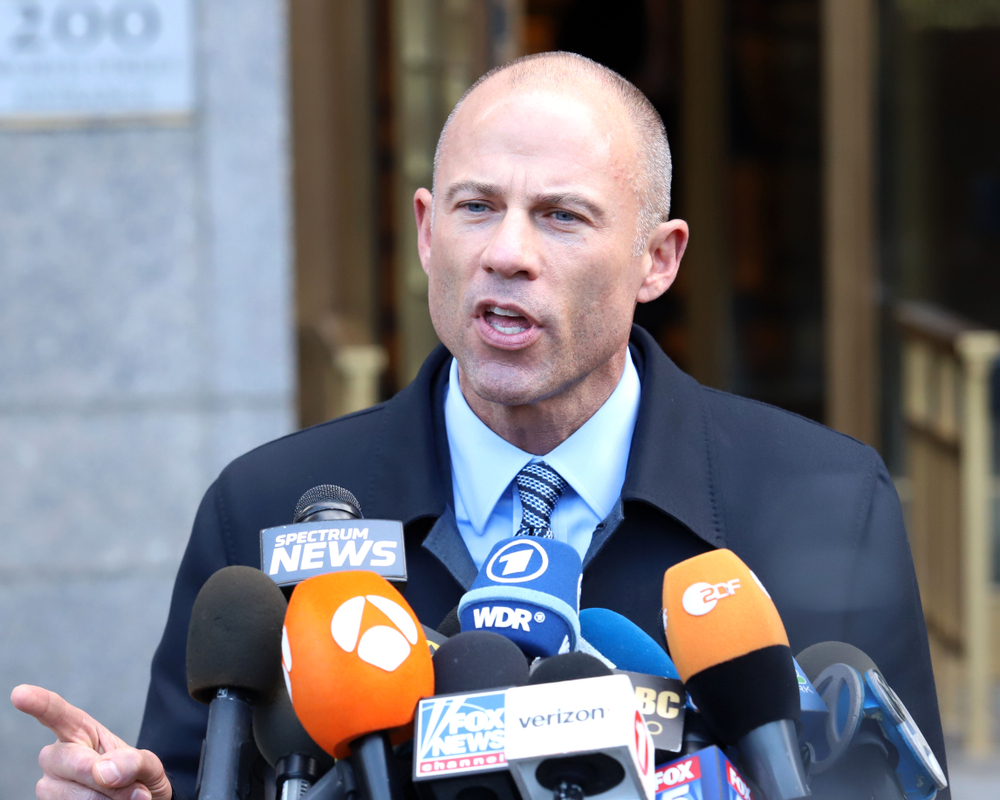 California attorney Michael Avenatti, who came to national attention for his representation of adult film actress Stormy Daniels in her lawsuit against President Trump, was recently charged in federal court with 36 counts of tax fraud, bankruptcy fraud and stealing from the settlements of clients. Among those clients is a paraplegic who was waiting for Avenatti to deposit his settlement funds into a special needs trust (SNT).

Avenatti is accused of embezzling millions from settlements he obtained on behalf of five clients over the past five years.  One of those clients was Geoffrey Johnson.  Referred to in the indictment as “Client 1,” Johnson had mental health issues, suffered from suicidal thoughts and delusions, and twice attempted suicide while incarcerated at Twin Towers Correctional Facility in Los Angeles. Serious injuries from his second suicide attempt left him paraplegic. He retained Avenatti to represent him in a lawsuit against Los Angeles County for civil rights violations and won a $4 million settlement in 2015.

Avenatti allegedly told Johnson that the settlement was confidential, and that the proceeds could not be distributed to him until an SNT had been approved by the County. None of this was true, according to the charges, and Avenatti had in fact received Johnson’s settlement payment. Avenatti allegedly moved the money to his personal account and other business ventures. Over four years, Johnson received only a total of $124,000 in 69 separate payments ranging from $1,000 to $1,900.

Avenatti also allegedly failed to provide the Social Security Administration with information it requested about Johnson’s multimillion-dollar settlement, resulting in termination of his Supplemental Security Income (SSI) benefits earlier this year. Then, in March, within two days of being questioned in federal court about the $4 million settlement, Avenatti told Johnson that Los Angeles County had finally approved his SNT and that he soon would be receiving payments. Before that could happen, Avenatti allegedly told Johnson, Johnson was required to sign a document stating he was satisfied with Avenatti’s legal representation.

Today, Johnson has no source of income and no benefits. “He feels betrayed,” Johnson’s attorney Joshua Robbins told The Washington Post. “A few weeks ago, he thought he had a couple million coming his way, which for somebody in his position is immensely important to his future — only to realize it was all a mirage.”

The indictment alleges that Avenatti devised and executed a scheme to defraud clients beginning in January 2015. The alleged scheme was to negotiate settlements, conceal from clients their true terms, then deposit those proceeds into various accounts he controlled. The alleged fraud was elaborate and spread across multiple accounts and several businesses he was involved in, with the money he stole used to support two law firms, his auto racing team, ownership of Tully’s coffee shops, and a private jet.

The indictment was filed on April 10 in the U.S. District Court for the Central District of California. Using Twitter, Avenatti denied the charges. If convicted, Avenatti faces up to a minimum of 333 years in federal prison.

To read media accounts of the charges against Avenatti, click here and here.

To read the federal indictment against Avenatti, click here.