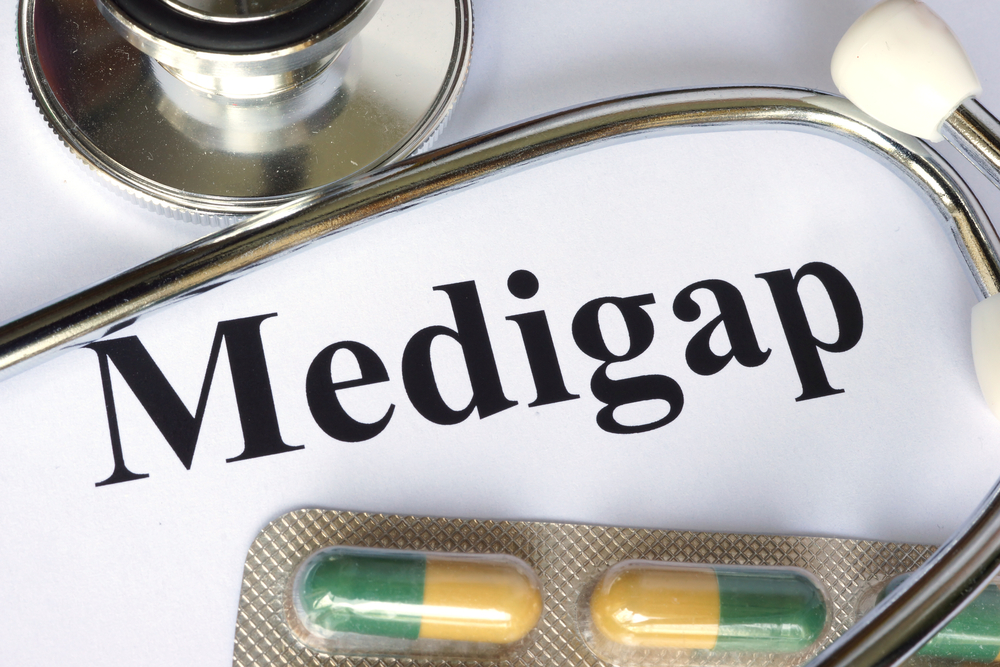 One of the great benefits of gaining eligibility for Social Security Disability Insurance (SSDI) is that beneficiaries also become eligible for Medicare after two years, even though they are under age 65.  However, Medicare plans A and B cover only a portion of medical costs. Supplemental “Medigap” policies are designed to fill in the “gaps” in coverage.

Now a new study finds that SSDI beneficiaries who live in states that make it easier for those with disabilities to purchase and afford Medigap policies are substantially healthier than those living in states that restrict access to Medigap for those under age 65.  The difference was particularly significant among men and among those with mental health conditions.  The study, believed to be one of the first of its kind, was published in February by the National Bureau of Economic Research (NBER).

Medicare recipients who are over age 65 are far more likely to have Medigap olicies than those under age 65, and this is the result of differences in regulation of Medigap plans depending on whether an applicant is older or younger.   For people age 65 and over (the age most Americans become eligible for Medicare), federal law subjects states to limits on underwriting — the practice of charging higher premiums to people with higher health care costs. The law requires Medigap insurers to offer policies to any applicant without regard to age, gender or health status during certain prescribed periods, such as during the first six months after Medicare Part B enrollment.

But Medigap policies for those who are under age 65 – including the 9 million SSDI recipients – are regulated by the states, and few states offer much in the way of protections for people under 65 who want to purchase Medigap. Only nine states prohibit underwriting and most enrollment periods are strictly limited, although a number of states have expanded their protections in the past decade since the advent of the Affordable Care Act (aka Obamacare).

The NBER researchers found a direct link between access to Medigap and SSDI beneficiaries’ reported health.  “The overall findings is that when states require insurers to issue Medigap plans to under-65 Medicare beneficiaries, their self-reported health is substantial,” the report concludes.

Note that Medigap plans are only available to people enrolled in traditional Medicare. Those who get their Medicare through a private Medicare Advantage plan cannot also purchase a Medigap plan.

In addition, many Medicare recipients are low-income and thus are simultaneously eligible for Medicaid. This population, commonly known as dual eligibles, are also not allowed to purchase a Medigap plan. Others may be ineligible if they receive other forms of supplemental private health insurance, such as through their employers.

Click here for a link to the NBER study, titled “How Does Supplemental Medicare Coverage Affect the Disabled Under-65 Population?: An Exploratory Analysis of the Health Effects of States’ Medigap Policies for SSDI Beneficiaries.”