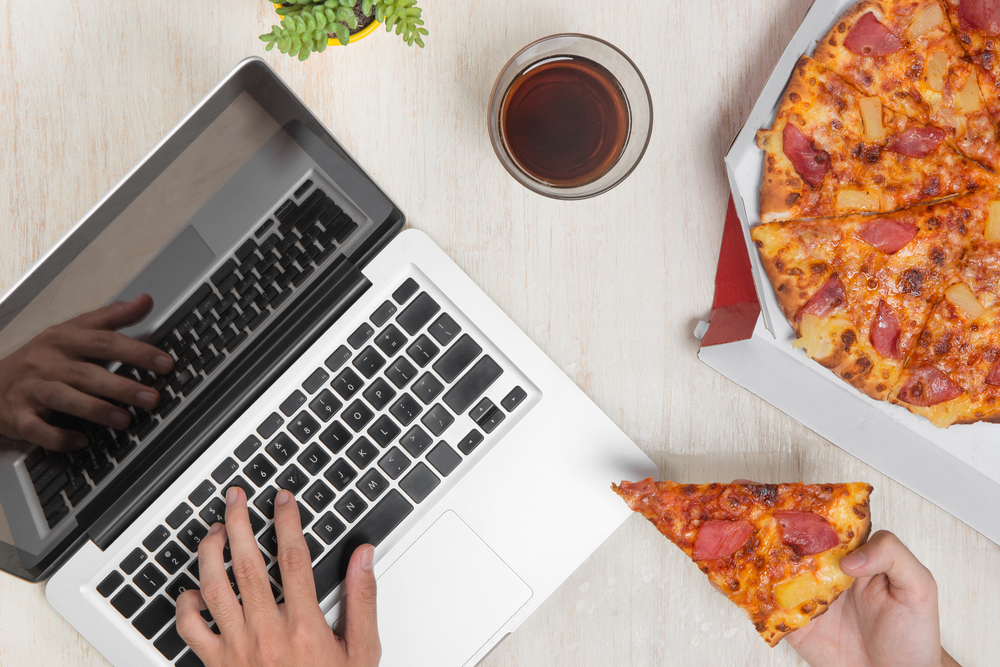 To the relief of disability rights advocates nationwide, the U.S. Supreme Court has declined, without comment, to hear an appeal of a landmark ruling that pizza giant Domino’s must make its website and app accessible to people with disabilities.  The High Court’s October 7, 2019, decision means that a ruling by the U.S. Court of Appeals for the Ninth Circuit in favor of a blind Domino’s customer will stand.

Under the Americans with Disabilities Act, “places of public accommodation” must provide reasonable accommodations to ensure that individuals with disabilities are not excluded from accessing services, provided that these accommodations do not fundamentally alter the nature of the goods or services offered.

For years, the legal question of whether a website qualifies as a “place of public accommodation” has remained in a state of flux. As far back as 1996, the Department of Justice issued guidance stating that websites are covered by the ADA. In 2010, the Obama administration released a notice of its intent to issue regulations regarding the ADA and websites, but the rules were never released. In 2017, the Department of Justice rescinded the notice, meaning that it was not moving forward on creating regulations.

Meanwhile, no consensus has formed in the courts. In 2012, a federal court in Massachusetts denied a request by Netflix to dismiss an ADA lawsuit. Netflix eventually agreed to provide closed captioning in all its video streaming services. However, it continued to litigate the issue, and in 2015 the U.S. Court of Appeals for the Ninth Circuit ruled that Netflix’s website is not a “place of public accommodation” since it is “not connected to any actual, physical place.”

Domino’s Pizza, on the other hand, has thousands of physical stores across the country. A blind man named Guillermo Robles sued the company in federal court in 2016, arguing that he was unable to access Domino’s website or app for at-home delivery, in-store pickup and exclusive discounts. Domino’s countered that the ADA did not apply to websites and apps, and that moreover, Mr. Robles hadn’t been discriminated against because he could order pizza over the phone.

On January 15, 2019, the Ninth Circuit ruled in favor of Mr. Robles.  The court found a sufficient relationship between Domino’s physical locations and its website to hold that Domino’s was engaging in disability discrimination by failing to make its website and app accessible. The court declined to issue a broader ruling that all websites and apps qualify as “places of public accommodation.”

Now that the U.S. Supreme Court has declined to review the case, disability rights advocates are optimistic that the Ninth Circuit’s decision will begin to set a new precedent.

“The blind and visually impaired must have access to websites and apps to fully and equally participate in modern society — something nobody disputes,” Mr. Robles’ attorney, Joe Manning, said in a statement to CNBC. “This outcome furthers that critical objective for them and is a credit to our society.”