Understanding How Assets Are Distributed in a Will 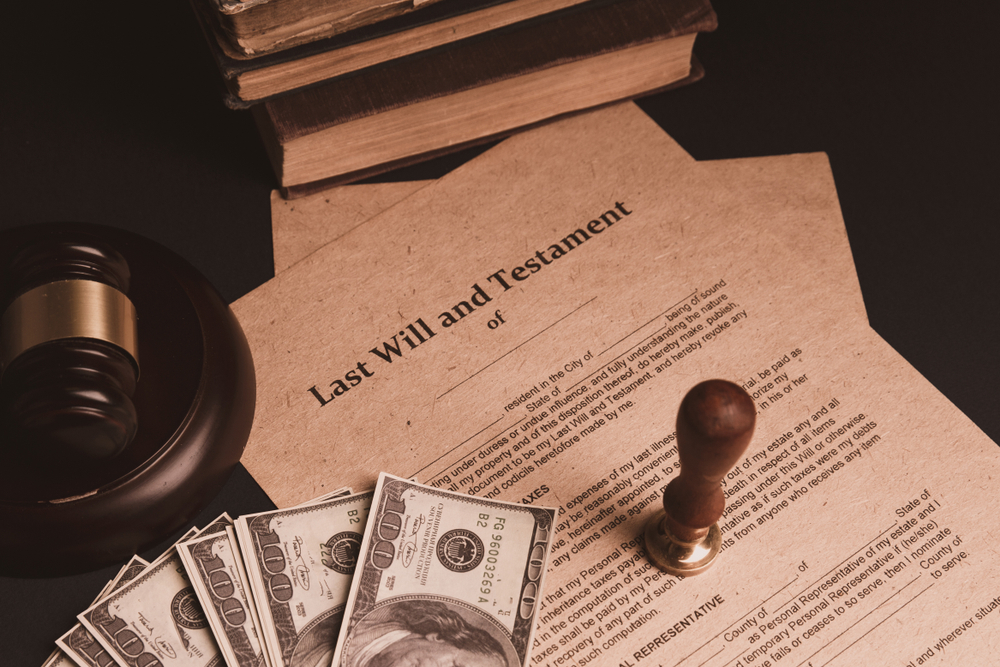 When creating an estate plan, the main decision is how your assets will be distributed after you pass away. Understanding “per stirpes” and “per capita” distribution is key to that decision.

The terms “per stirpes” and “per capita” become important when your descendants include children and grandchildren. In a will, these terms are often written as “I leave my [fill in the blank] to my descendants, per stirpes (or per capita).”

Per Stirpes
Distributing your assets per stirpes (sometimes called “by right of representation”) means that your assets will be divided evenly among your children, but if one of your children predeceases you, their children (your grandchildren) will inherit their parent’s share. For example, Connie has three children, Cara, Russ, and Susan. When Connie dies, Cara, Russ, and Susan each inherit a one-third share of Connie’s estate. However, if Susan dies before Connie, Susan’s two children, Gabby and Austin, will inherit Susan’s one-third share. The distribution would be: One-third to Cara, one-third to Russ, one-sixth to Gabby, and one-sixth to Austin.

Generally, the terms per stirpes and “by right of representation” are used interchangeably. However, there is a variation on “right of representation,” which is used in some states if two or more children predecease you. In that situation, suppose in addition to Susan, Cara also dies before you, leaving three children of her own, Madison, Darcy, and Anya. Under regular per stirpes distribution, Madison, Darcy, and Anya would split Cara’s one-third share while Gabby and Austin split Susan’s one-third share. Under the variation, all of the grandchildren would inherit an equal amount. In that situation, Russ would receive one-third while Gabby, Austin, Madison, Darcy, and Anya each equally divide the remaining two-thirds.

These terms can make a big difference in how an estate is distributed, and states have differences in how they interpret the terms. Make sure your property is being distributed the way that you want by consulting with your attorney.