When Do I Need a Guardianship? 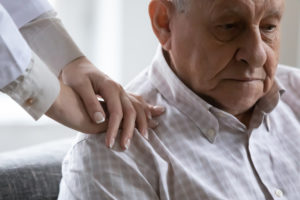 The standard under which a person is deemed to require a guardian differs from state to state. And even within some states the standards are different, depending on whether a complete guardianship or only a conservatorship over finances is being sought. Generally a person is judged to be in need of guardianship when he or she shows a lack of capacity to make responsible decisions.